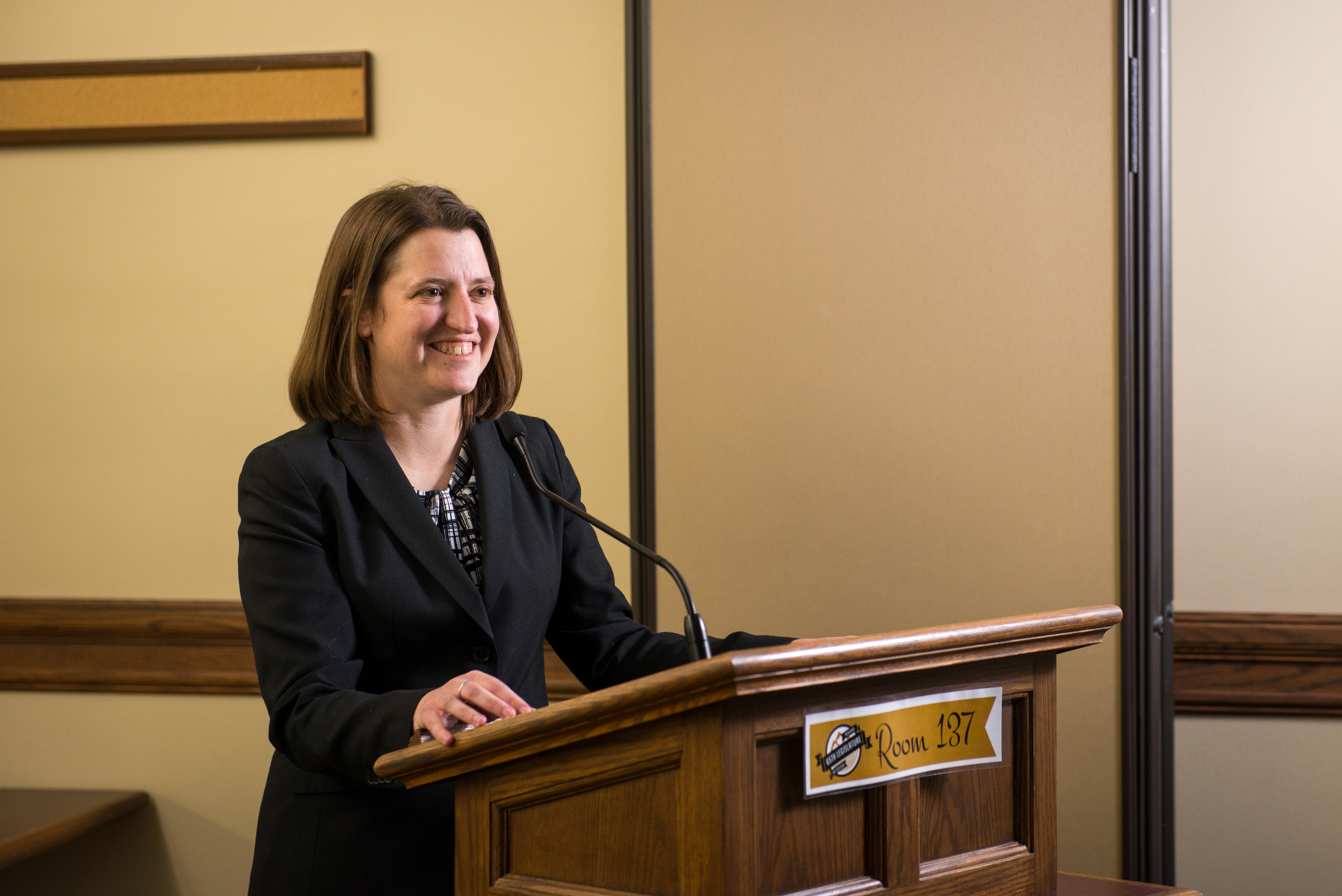 With the 2019 Montana Legislature underway, the House and Senate tax committees are working on bills that would change our tax system, for better or worse.

Senate Bill 18 would establish workforce housing tax credits and was heard in Senate Tax on January 23. Given the great need for more affordable housing, MBPC testified in support. The Montana Board of Housing can fund only 25 percent of affordable rental housing development due to a lack of funds, and this tax credit program would help the state leverage a greater amount of federal funds to expand affordable housing.

On January 29, Senate Bill 141, which would repeal the water’s edge election will have a hearing. This bill is about tax fairness for the businesses lining the Main Streets of Montana and closing tax loopholes that only benefit multinational corporations. Senate Bill 141 would eliminate the ability for multinational corporations to shift income overseas, only paying tax on their US income.

On January 31, Senate Tax will hear Senate Bill 152. This bill would repeal the sunset on the 6-mill university levy which must be re-approved by the voters every 10 years. Seventy years of overwhelming support by the voters is enough to know that the 6-mill levy, which provides much-needed funding for our state universities, should be permanent. MBPC supports strong investments like this in our public education system for higher education.

House Bill 148, which would require a supermajority of the legislature to consider increases to taxes or fees, has been heard in House Tax on January 22 and is awaiting a committee vote. This bill would shift significant power to just a handful of legislators, making it even harder to balance a responsible budget and fix our tax code that is riddled with loopholes benefitting special interests. MBPC, along with other groups, testified against HB 148. We are hopeful that legislators understand how other states that have adopted similar proposals have struggled to provide adequate services and balance their budgets.

House Bill 130 would exempt military pensions from income tax and is another bill to look out for, as exempting income from taxation in the state is a slippery slope. It would cost the state $16 to $18 million each fiscal year. MBPC opposed the bill, along with the Department of Revenue, because the department is concerned that the bill may be unconstitutional.

House Bill 144, heard last week, eliminates many tax credits, including the state earned income tax credit, even before it has gone into effect. While MBPC is a proponent of periodic review of tax credits, this bill does not treat all tax credits fairly, excluding the capital gains tax credit from the bill.

House Bill 300, which would establish a 2.5 percent statewide sales tax on most everything except for food and medical needs and would simultaneously eliminate property taxes except for taxes on centrally assessed property, will be heard on Wednesday, February 6, in House Tax. This would make our tax system more regressive, increasing the percentage of taxes paid by families living on low- and middle-incomes. It would also result in a loss in state revenue and reduce our ability to invest in Montana’s communities.

With not even a month of our 90-day legislative session behind us, surely many bills are yet to come. MBPC will keep working to make Montana a fairer place for our families to live and work.