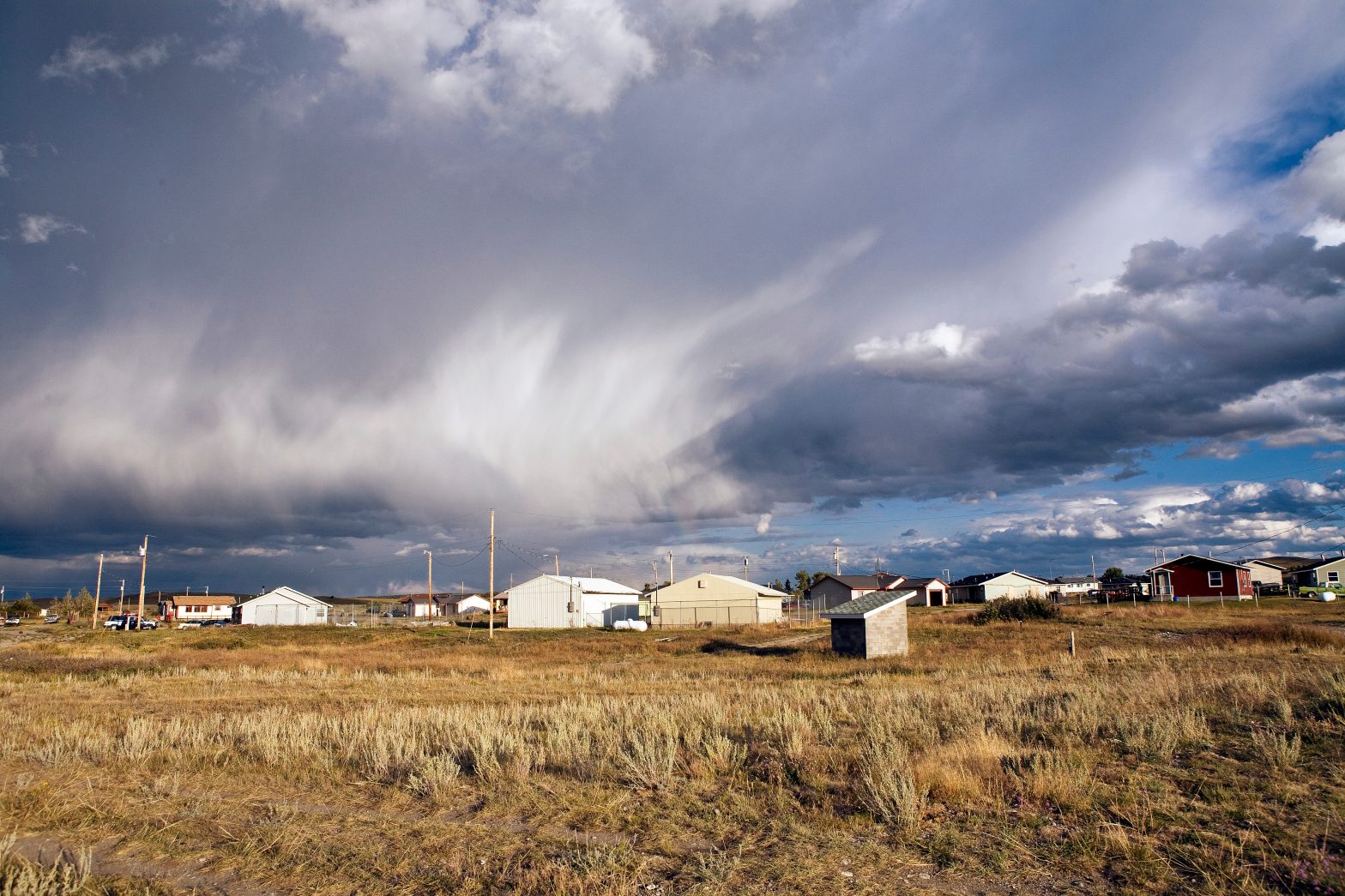 This blog provides an update on some of the state-tribal bills that the Legislature has considered so far, not just those bills that are impacted by the transmittal deadline. The following bills are not a comprehensive run-through of all bills relevant to Indian Country.

House Bill (HB) 35 would establish a missing persons review commission, which would review closed missing persons cases. The commission would 1) examine patterns and trends of MMIP cases, 2) educate stakeholders about MMIP and investigation and prevention strategies, and 3) make recommendations to curb MMIP rates. For the biennium, HB 35 would appropriate $85,000 from the general fund to the Department of Justice (DOJ) to operate the commission.

In 2011, the Legislature passed SB 412 to create a five-year tribal property tax exemption that tribal nations apply to fee land with a pending trust application. (For more on what this means, see MBPC’s report, Policy Basics: Land Status of Indian Country.) SB 138 would have repealed this exemption. As MBPC wrote about in early February, SB 138 has deep roots in settler colonialism. This bill is possible because of the forced allotment of reservations, which the federal government used in its efforts to dissolve tribal governments and reservations and assimilate American Indians into non-Indian society. One legacy of this policy is that it allows for state and local taxing jurisdictions to assess property taxes on tribally owned fee land. Senate Tax tabled SB 138 in committee.

SB 214 would revise the previously mentioned tribal property tax exemption to allow for counties to recapture “lost” tax revenue, should either the federal government deny a tribal nation’s fee-to-trust application or should the application remain pending after the five-year exemption expires. Senate Tax passed the bill on a 7-4 vote.

HB 526 would allow counties to challenge property tax exemptions that the Department of Revenue provides. The bill passed 3rd reading in the House on March 2 on a 66-33 vote. It now moves to the Senate for consideration.

Again, this blog does not capture the full breadth of bills that impact Indian Country. There are bills related to language preservation, voting rights, cannabis revenue, and more. MBPC will continue to track legislation and provide updates.