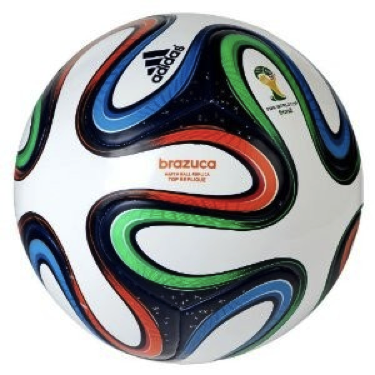 Today, the US plays again tonight in the Women’s World Cup! So on to our next head to head – US vs. Sweden.

Transportation. Getting to a soccer game in Sweden is pricey. Gas will cost you nearly $4 more per gallon than in the US, and monthly passes on local transportation are $12 more. Taking a cab? An hour-long cab ride could cost you $25 more! That better be an amazing soccer game.

Maternity and Paternity Leave. As you can imagine Sweden (like every country) beats the US in this category. Sweden offers 420 days of maternity leave with 80% of wages paid. But what is even more impressive is that Sweden is a country that understands that parenting is a shared responsibility, and the other parents (most often dads) need time with the new family member too. Nearly 90% of fathers in Sweden take paternity leave. Sweden has been offering paternity leave for 40 years, but in 1995 the “daddy month” started. The idea being that in families where each parent took at least one month of leave, they receive an additional month added to their total allowance. In 2002, it increased to two additional months if both parents take at least two months. Wow!

College Tuition. On its face it seems like Sweden beats the US in this category too because college tuition is free. However, if you dig a little deeper, you will learn that debt is still a big problem for Swedish students. In the US a little over 70% of students in 2014 graduated with student debt, up from less than half of graduates in the Class of 1994. In Sweden that number is nearly 80%. Why? Rent isn’t free, nor is food or beer. And the cost of living is relatively high in Stockholm. In addition, Swedish culture encourages independence rather than having parents help students out financially. So nearly every student takes some form of financial aid to help with college. But, it isn’t all bad. Even though students graduate with relatively high levels of debt, interests rates are set by the government at low levels. It looks like we can call this head-to-head a tie.

We will be tuned in at 6 pm watching and hoping for a win. GO USA!!!

Some of our comparisons came to us from Numbeo, an online database of user-contributed information and OECD Regional Well-Being.