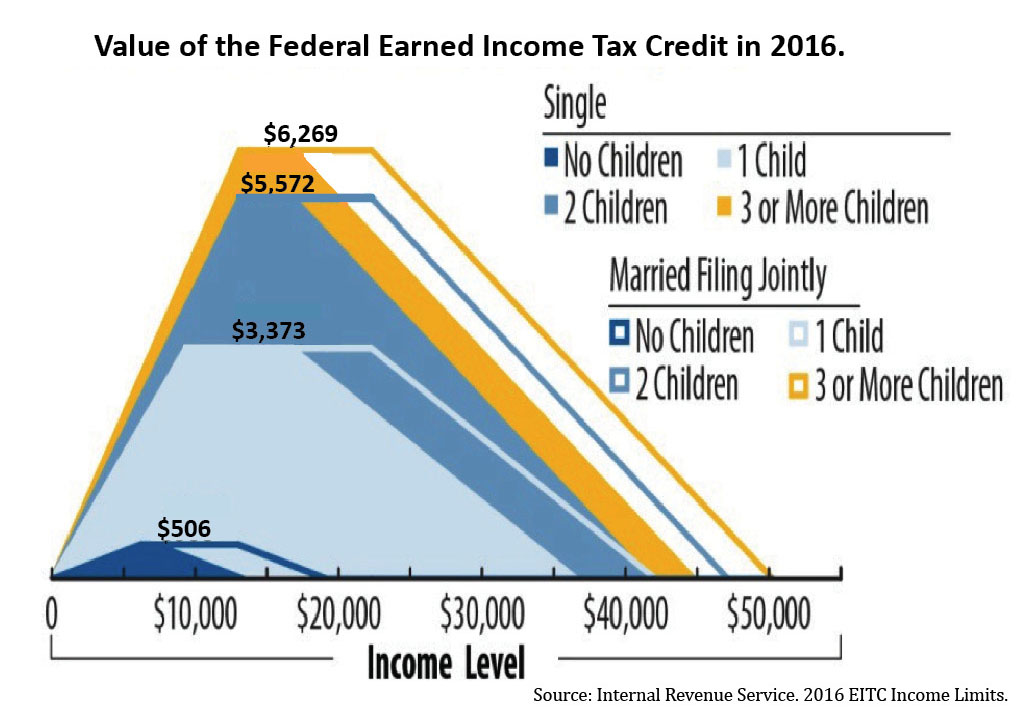 This Wednesday, the Montana legislature will have a hearing on a bill that could help brighten the prospects of working Montana families. The bill is HB 391, a proposal to create a state Earned Income Tax Credit (EITC). So let’s first figure out what exactly the EITC is, and how it helps working Montanans.

The federal Earned Income Tax Credit was first created in 1975, as a bipartisan means of reducing poverty and creating jobs. President Ronald Reagan once said,

“The Earned Income Tax Credit is the best anti-poverty, the best pro-family, the best job creation measure to come out of Congress.”

The federal EITC gives families with incomes between about $39,500 and $53,000 (depending on marital status and number of kids) credit for the taxes they have paid. In 2015, the average EITC was $3,186 for a family with children, raising the family’s wages by about $265 a month. Only families that work qualify, and most families only use the credit for a year or two.

In HB 391, Montana’s proposed state EITC would be set to 10% of the federal credit.

A state EITC would:

Twenty-six states plus the District of Columbia have already created state EITCs. This year, Montana legislators should make the same move to help support working families and their children.